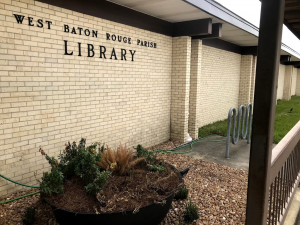 The West Baton Rouge Garden and Civic Club began the first public library in 1933 on the second floor of the third courthouse with the purchase of two books on gardening and 343 books collected in a door-to-door drive by members. In 1959, after the fourth West Baton Rouge Parish Courthouse had been completed, the remains of the third parish courthouse, which had been the annex for the court records, was renovated to serve as the new parish library. The first person to register as a patron of the West Baton Rouge Library was L. C. Bourgeois of Cinclare. The club continued to have fund-raisers for the library until a space for the parish library was opened. In 1969 the State Library helped to establish the West Baton Rouge Parish Library as a demonstration library. The library opened in a rented storefront at the corner of Jefferson and California streets with books donated from the community. Fran Cole was hired as the first library director. She oversaw the construction of a modern, 10,000-square-foot facility on North Alexander, which opened in 1976. The library is funded by a property mill tax.

The West Baton Rouge Parish Library is funded by a property mill tax. In 2003 approximately 70 percent of the parish population were registered borrowers, a statistic that few libraries anywhere can match. Other parishes had less than 30 percent. Funding and planning was administered by an eight-member library board of control.

Property taxes fund other social services for the parish, such as the community centers and parks, the library, the museum, the health unit, and the council on aging.

Mobile Library and Other Facility Enhancements

In 2005, the Library added a new state-of-the-art “mobile” Library to serve their patrons and reached out to serve their customers with a new website.

In July 2006, a grant from Dow Chemical allowed the Library to add a “reading pavilion” gazebo to the south side of Heroes Plaza. 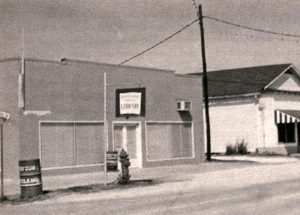 The West Baton Rouge Parish Public Library began in 1933 with two purchased books and 343 donated ones. In 1969 it moved from the courthouse to this storefront on the corner of Jefferson and California streets.

The Library maintains a wealth of additional historical information about the history of the Library and West Baton Rouge Parish. Visit us today to learn more!

What does the library mean to me?

A data center for information technology… A place to take care of business… A location for literature and thought… A port of departure for voyages of the mind… A gathering point for patrons… A focus for friends… A good book reading nook… A hub for our community. Come in and let us greet and serve you today!

Tamie Martin became Director of the West Baton Rouge Parish Library in 2019. She earned her Master’s of Library and Information Science from the University of Southern Mississippi in 2010. Before coming to West Baton Rouge, she worked in another Louisiana library for over 16 years. Tamie is a firm believer in Ranganathan’s Five Laws of Library Science:

As such, Tamie hopes to implement these laws to the benefit of West Baton Rouge Parish. 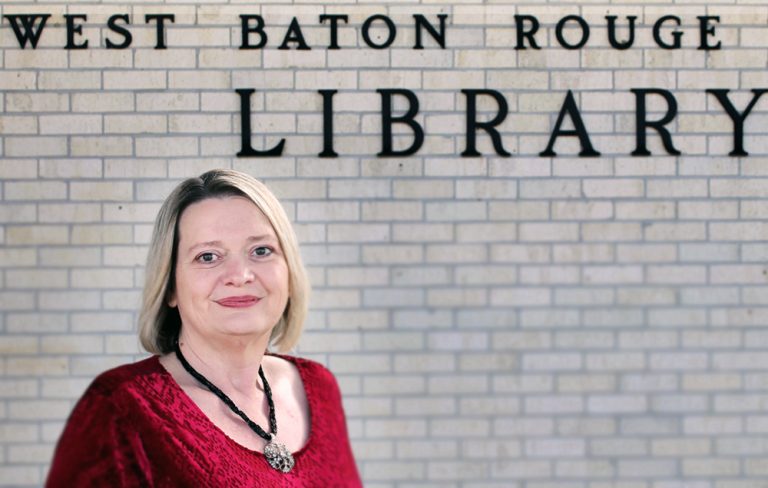 In addition, various services are offered, including but not limited to:

Beyond materials and services, we strive to reach the community! The library Bookmobile and Home Delivery services are available to bring materials to our patrons throughout the community, whether at schools or community stops.

If you are a patron and would like the library to consider offering additional materials, services or programs, please contact us today!

What's the Library Worth to You? 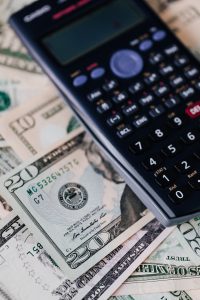